Birmingham crowned this year’s ‘most enterprising place in Britain’

Birmingham has been named the ‘most enterprising place in Britain’ by the 2016 Enterprising Britain Awards.

Birmingham has been named the ‘most enterprising place in Britain’ by the 2016 Enterprising Britain Awards, Small Business Minister Margot James announced today (24 September 2016).

The winning project saw Birmingham City Council team up with 6 Local Enterprise Partnerships (LEPs) to improve confidence, encourage investment, and attract and retain business talent. It supported 1,000 businesses, generating £87 million in private sector investment and creating or safeguarding 4,300 jobs, as part of the ambitious plans to build a Midlands Engine for Growth.

Companies to benefit from the project include Westfield Sports Cars which accelerated production of a new prototype vehicle and Induction Technology Group which invested in new manufacturing equipment, leading to an increase in global sales. 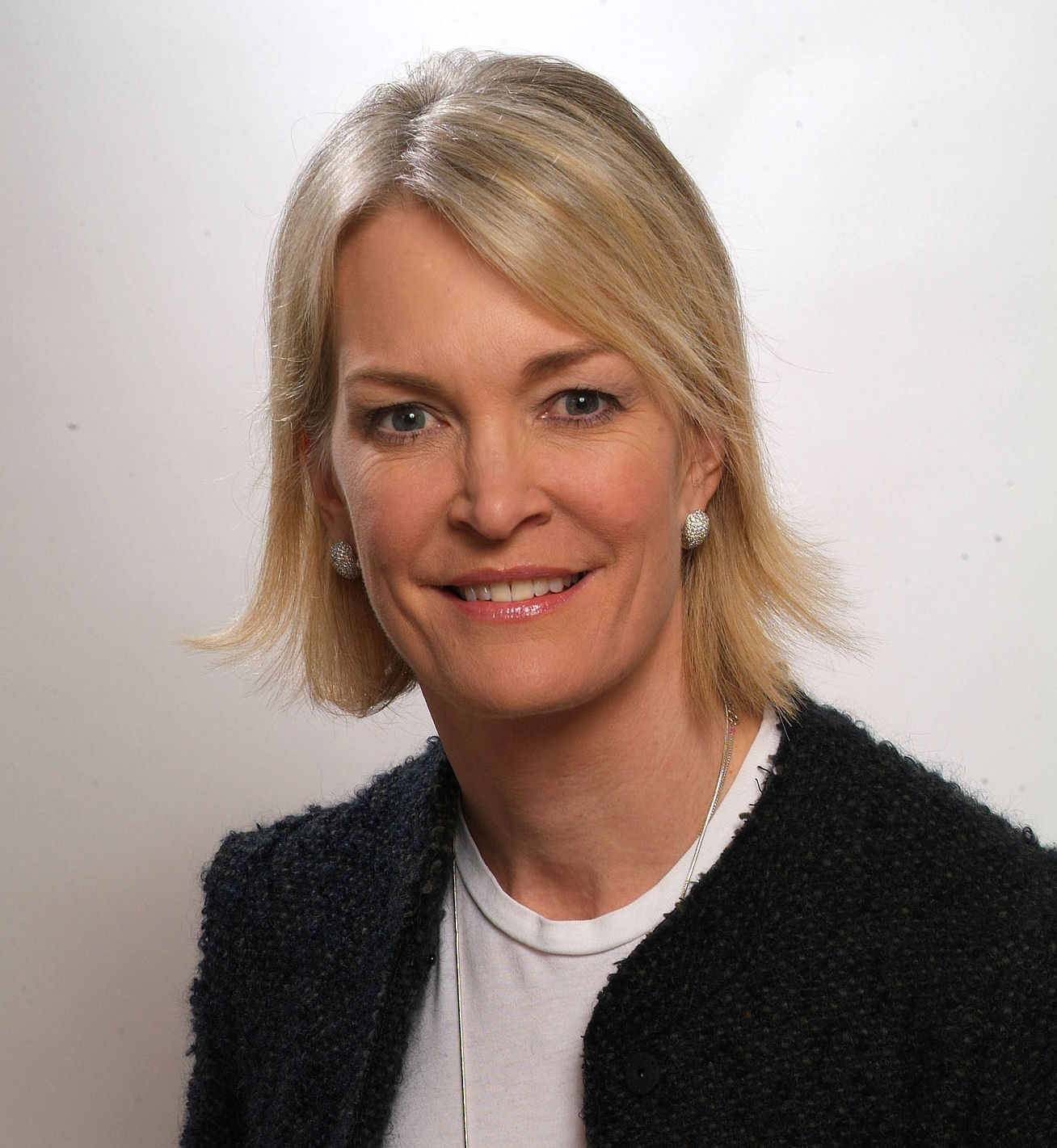 “We have 900,000 more small businesses than in 2010 and they have an important role to play in building an economy that works for all. It’s great to see the support available for business owners making a real difference and driving entrepreneurial spirit across the UK.”

“These awards recognise the value of local support and show what can be achieved when people who know their community best make their own decisions. Congratulations to all 4 winners.”

Run by Investment in Young People (IiYP), on behalf of the Department for Business, Energy and Industrial Strategy, the Enterprising Britain awards celebrate local initiatives which boost business and growth.

Creating the right environment for new business to flourish across the country will play a vital role in the government’s industrial strategy, as Business and Energy Secretary Greg Clark recently underlined with the appointment of ministerial local growth champions in every area.